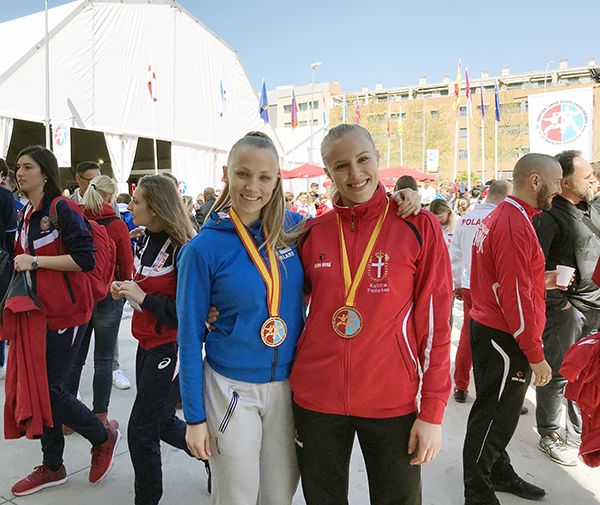 The Nordic countries achieved a good result in the European karate Championships in Madrid 2019. The medals were won in the female categories, where Katrine Pedersen of Denmark got the bronze in kumite -68, as well as the Finnish Titina Keinanen in the category of kumite +68. The medals were alse very close in other categories, Norway had two matches for the third-place medals, where Norwegian Bettina Alstadsaether lost against Slovakia which meant a fifth place in the classification. The same result was accomplished by Norwegian Federico Lopez Salas Adrian, who lost by decision against the competitor of Montenegro.

Parakarate
Estonia had a great achievement through Monika Preem, who took the silver medal in the Blind / Visually impaired category.